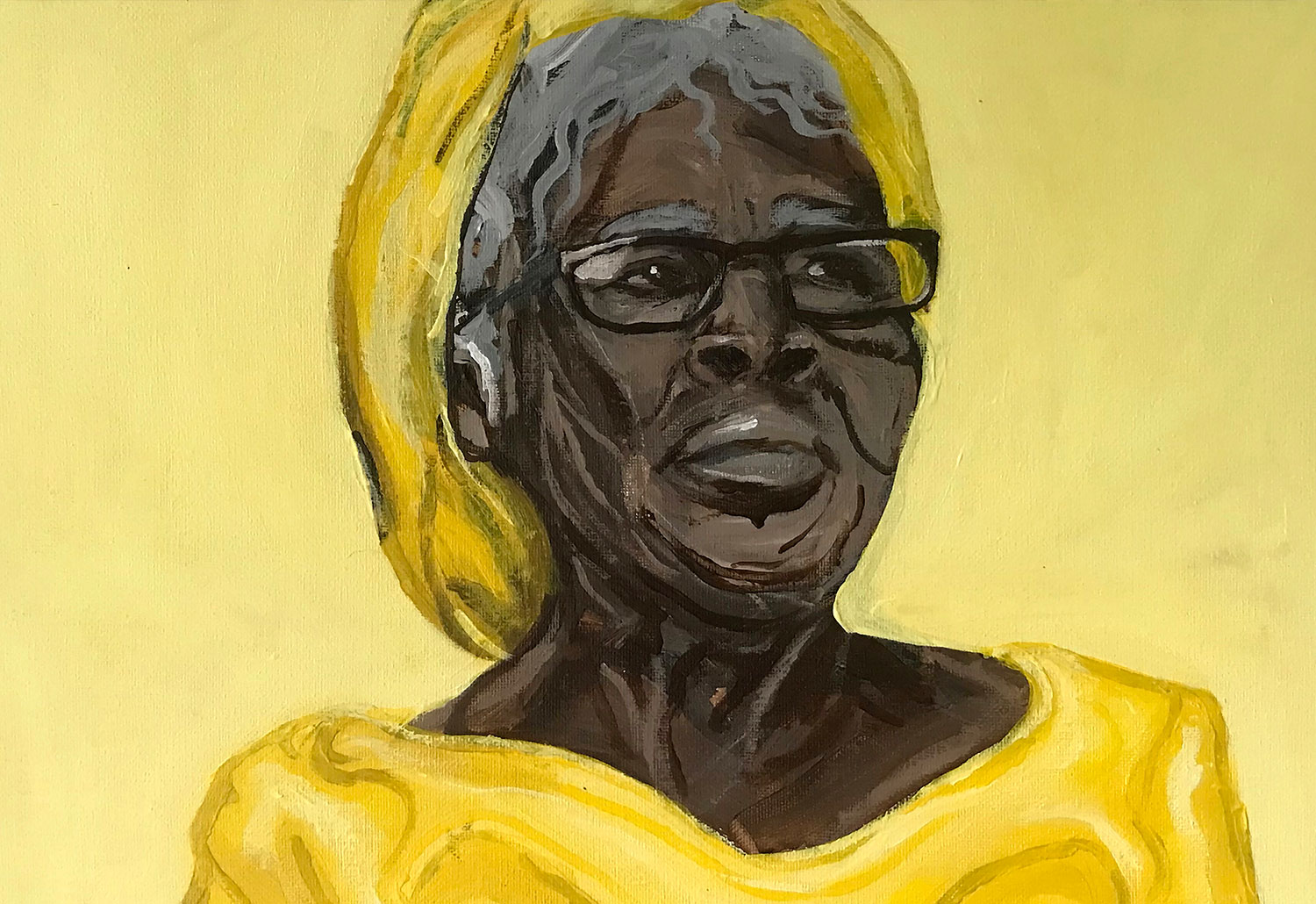 My painting depicts Opal Lee, the Grandmother of Juneteenth. It is done in Acrylic paint on a 14 in x 17 canvas. For most white Americans July 4th is the day to celebrate freedom. However, not everyone was freed on July 4th, 1776. Slavery still existed in the USA until June 19th, 1865. June 19th for African American communities became the second independence day known as Juneteenth which has been celebrated for 150 years. In 2021, America finally made Juneteenth a federal holiday. In doing so, the country recognized the differences in people’s perception of independence day. A major reason why Juneteenth became a federal holiday is because of one woman, Opal Lee. 86 year old Opal Lee walked 2 ½ miles every day in 2016 from Fort Worth, Texas to Washington DC to gain recognition for the holiday. Her determination and grit manufactured Juneteenth into the federal holiday it is today. Her effort demonstrated the importance of recognizing the difference of cultures in the US and her message is about unity, “None of us are free until we are all free.” 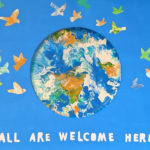 All Are Welcome Here
Back to 2022 Gallery